Association between maternal haemoglobin and stillbirth: a cohort study among a multi-ethnic population in England 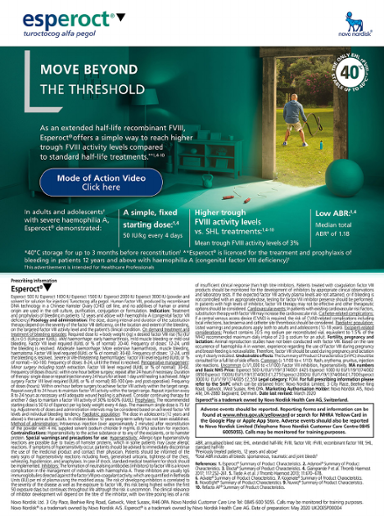 © 2017 The Authors. Published by Wiley. This is an open access article available under a Creative Commons licence. The published version can be accessed at the following link on the publisher’s website: https://doi.org/10.1111/bjh.14961

This paper presents independent research funded by the National Institute for Health Research (NIHR) as part of a Professorship award to Marian Knight. The views expressed are those of the author(s) and not necessarily those of the NHS, the NIHR or the Department of Health. The funders had no role in study design, data collection and analysis, decision to publish, or preparation of the manuscript.
ae974a485f413a2113503eed53cd6c53
10.1111/bjh.14961